Nuxeo Web UI is a standard base web application for Nuxeo Server that connects via HTTP and displays all the features of the platform to the users. Customizable, scalable and built upon a framework of Web components, it allows Nuxeo Platform developers to build their own front-end application using these components. The Nuxeo Web UI addon is available in beta version on Nuxeo Marketplace. 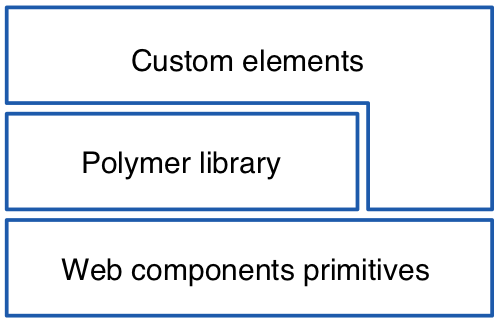