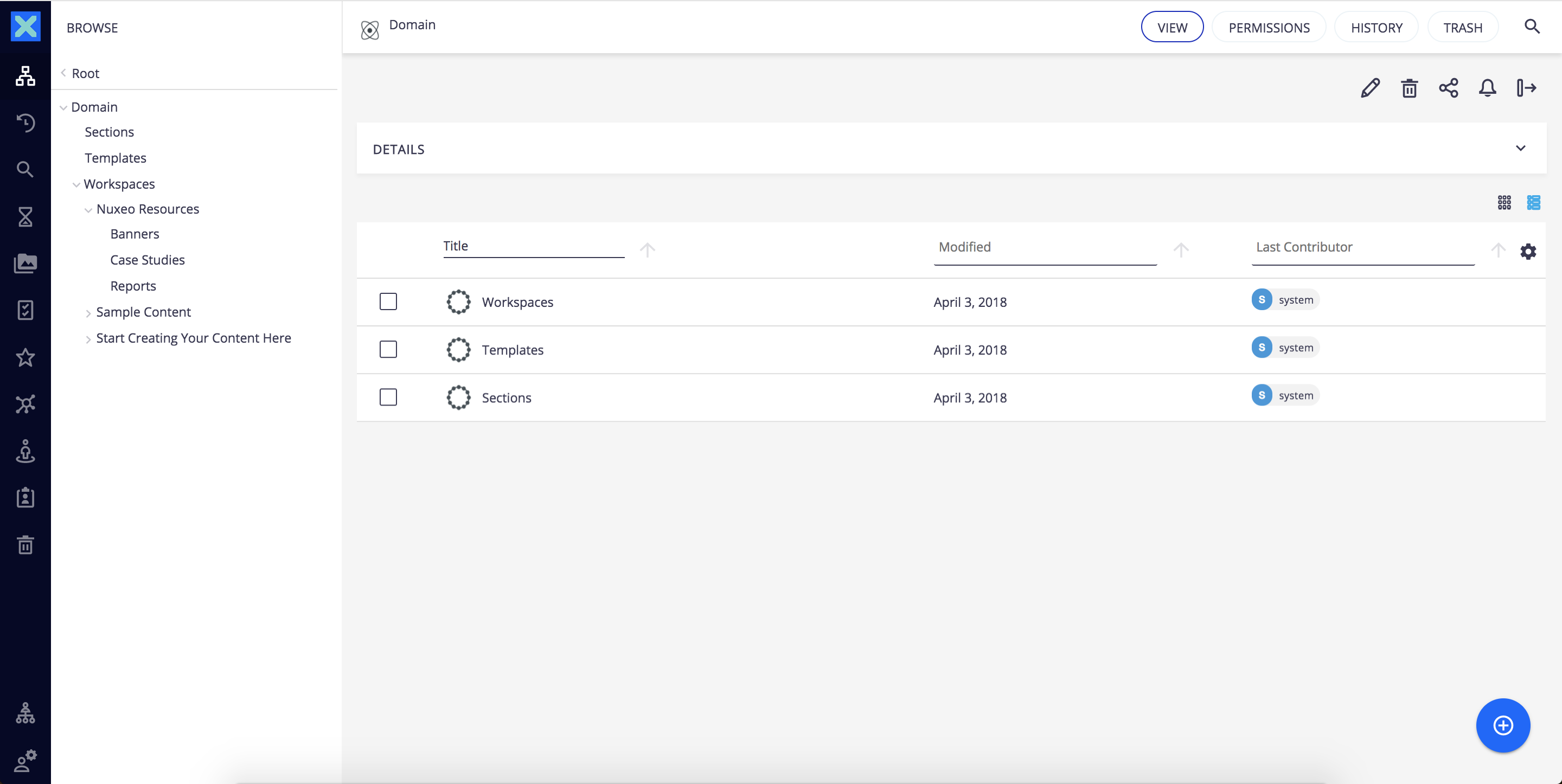 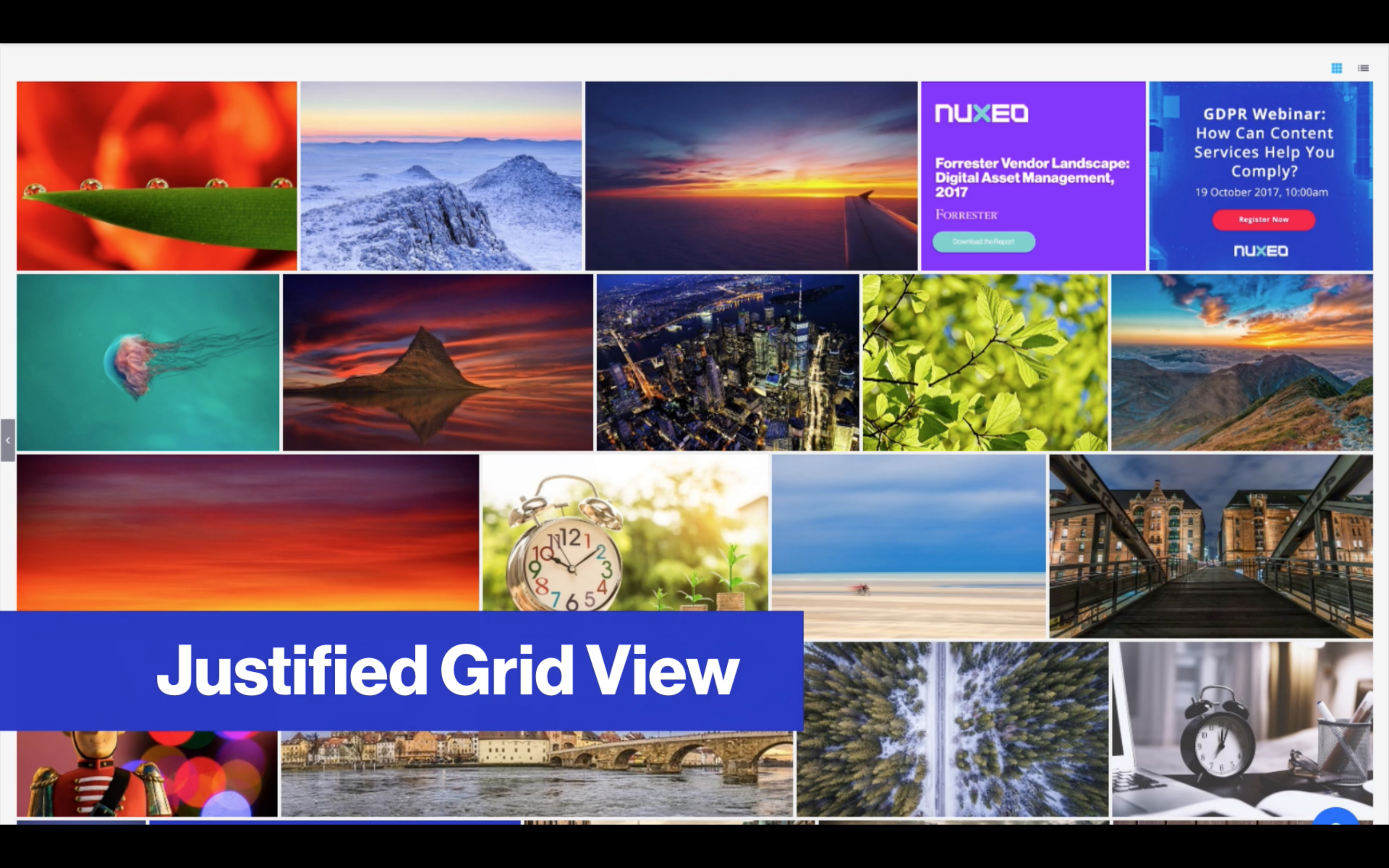 Polymer 2.0 legacy mode
Since previous versions of Nuxeo Web UI relied on Polymer 1 and 2, we keep compatibility with their APIs. You can check the upgrade notes here.

Edge, Firefox, and Chrome are called “evergreen browsers”: they are automatically updated at a high pace. The UI code of the version of Nuxeo relies on Polymer 3, supported by Google on those evergreen browsers. Nuxeo guarantees to support Web UI and fix bugs caused by misuse of the Polymer 3 framework. Nuxeo cannot guarantee to provide fixes for bugs inherent to the underlying Polymer 3 framework, especially when those bugs will happen with future versions of the above-mentioned browsers. Nevertheless, Nuxeo is committed to using the latest supported version of the Polymer 3.X framework, provided by Google to the community, when it helps fixing bugs, especially against evergreen browsers.

Nuxeo Web UI has been built with simplicity and composability in mind. Nuxeo is a content application platform and our goal is to provide tools and components for you to build your own application. With Nuxeo Web UI we wanted to review our approach, make it simpler so anyone familiar with web development could easily customize it or even just take is as an example of what can be achieved and build their own. Hence the shift from a highly configurable and pluggable UI to a more modular and composable one.

Everything in the web UI is built as a custom element with <nuxeo-app> as top level component. This application element acts as application data store / mediator storing context data as properties which are then forwarded through the hierarchy thanks to data binding. To learn more about data binding and its relation to the mediator pattern you can read this article.