Before Reading
This page assumes you already are familiar with the different components of a Nuxeo cluster. If not, you should have a look at our Nuxeo architecture introduction page first. 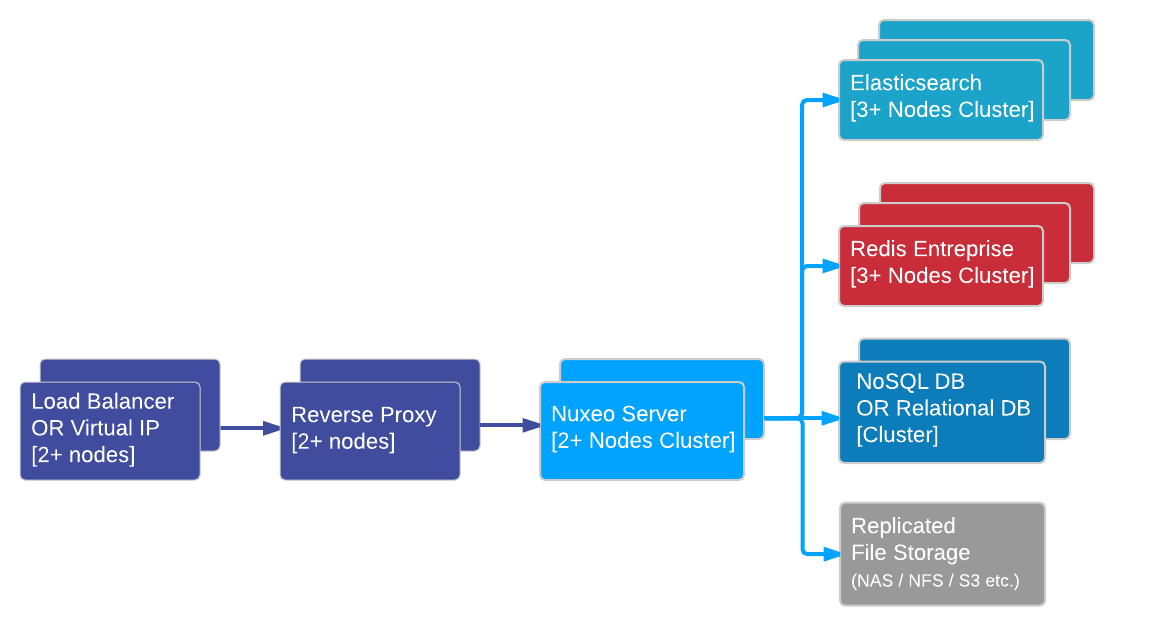 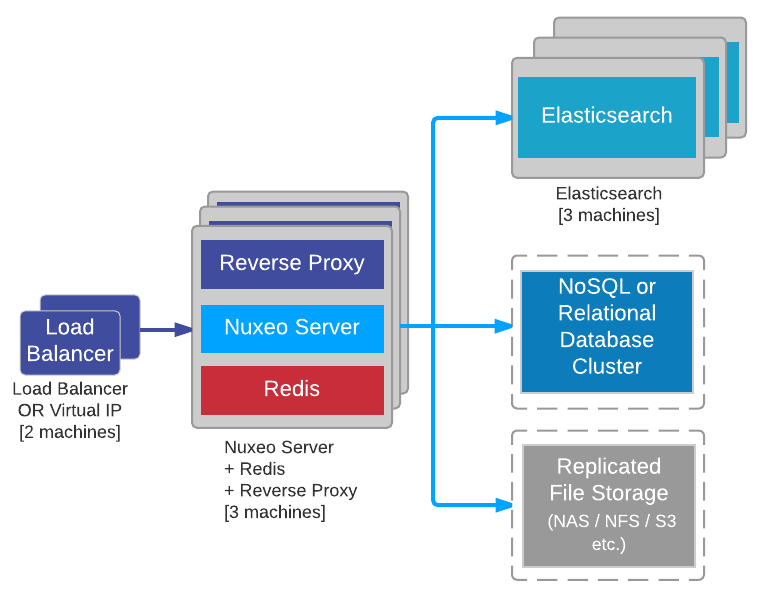 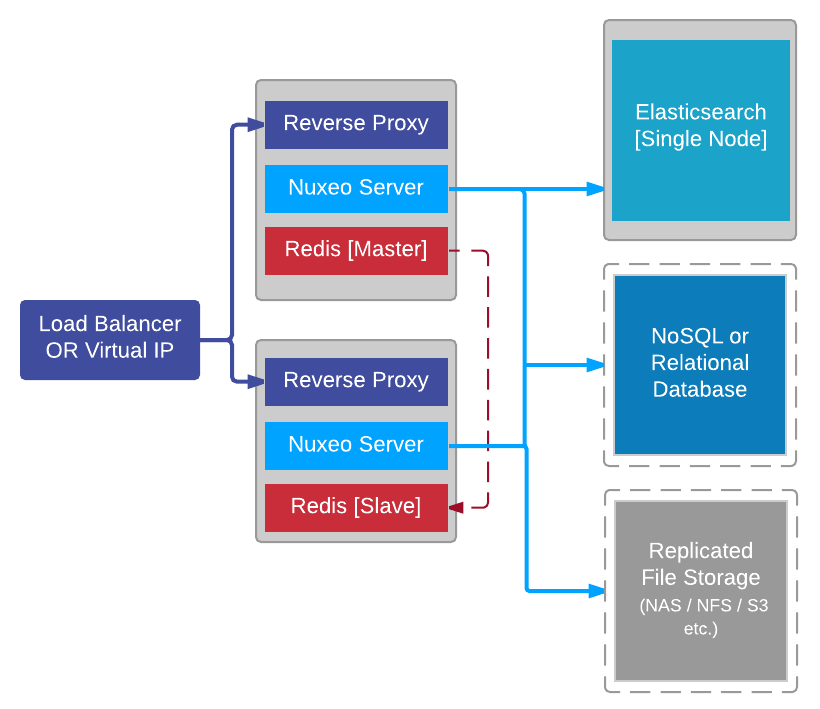