A REST API to create releases for your Studio project is now available. This new feature comes bundled with a set of changes to make your development flow and continuous integration setup easier.

In any branch, Studio will now display a simplified Maven GAV for your snapshots, that you can use to set up your continuous integration.

In contrast to previous Studio versions, this Maven GAV remains the same even after a release. Notice also that two options are provided depending on whether you want to test your work in progress, or only changes committed in the shared branch.

The release creation popup is simplified in the Studio UI. 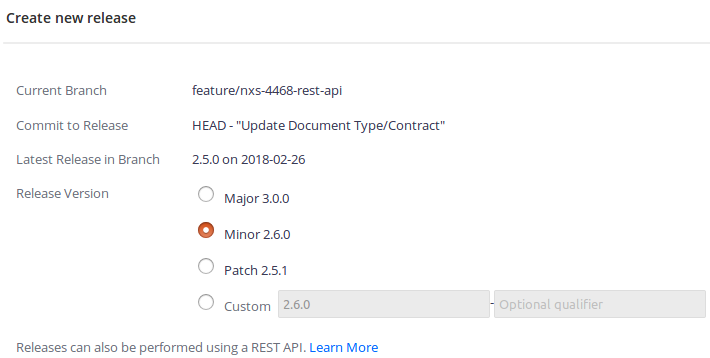 It no longer uses a next version number. Instead, it offers suggestions based on the latest release performed in the current branch.

Releases can also be performed through a REST API to automate your release process. Below is an example.

Similarly to the Studio UI, Studio decides on the version number to create based on your input and last release performed. Check the how to release your Studio project documentation for more information on this new endpoint.

With this release comes a totally revamped visual editor for Studio Designer. It can be used to:

Compared to its previous version, the user interface has been simplified; it is more consistent and user-friendly.

Constraints on Node and Workflow Variables

Constraints can be defined on workflow variables and node variables. When defining a new variable, press the Edit button to decide on the rules to set. 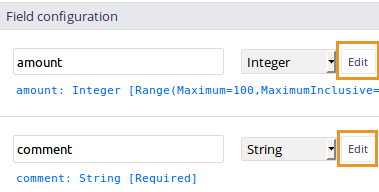 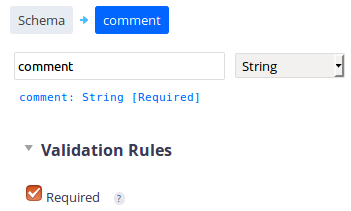 These constraints are defined at core level, meaning that they will be enforced in all cases: not only in the task forms but also when using automation operations, the REST API or even custom code.

More information about bugs fixed in this version is available in our bugtracking tool.

We Want Your Feedback!

Feel free to let us know how we could make Studio better for you!